What are you doing for those who have no voice?

Once in a while you come across some amazing people who God has called to do something absolutely brilliant. One such couple are Wiets & Ina Reyneke who God used to set up a Care point in Siteki and done it under very difficult circumstances and trying times, yet they persevered and have done just an incredible job; building a place with 3 classrooms, spare rooms (one is used for sewing) and toilets.
They also built a playground and were growing a vegetable garden. However, because of the low fence most of the playground was destroyed and seldom could the Care Point enjoy the vegetable garden.

Yet, every year over a 100 children enjoyed education and a warm meal every day and were made ready to go to Primary School.
Many children from a poor background were given extra food to take home and to share with the family.

After many years serving the Lord faithfully, Ina could not continue in Siteki because of medical reasons and had to return to South Africa.
She asked the Lord for somebody to take it over but she was not going to ask anyone, the Lord had to send the person. 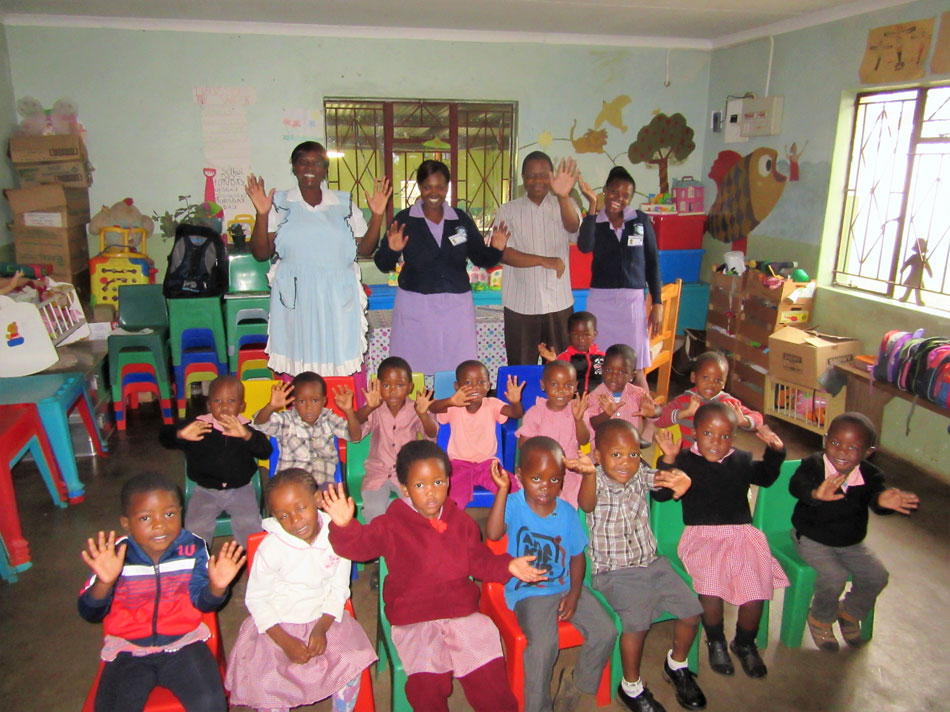 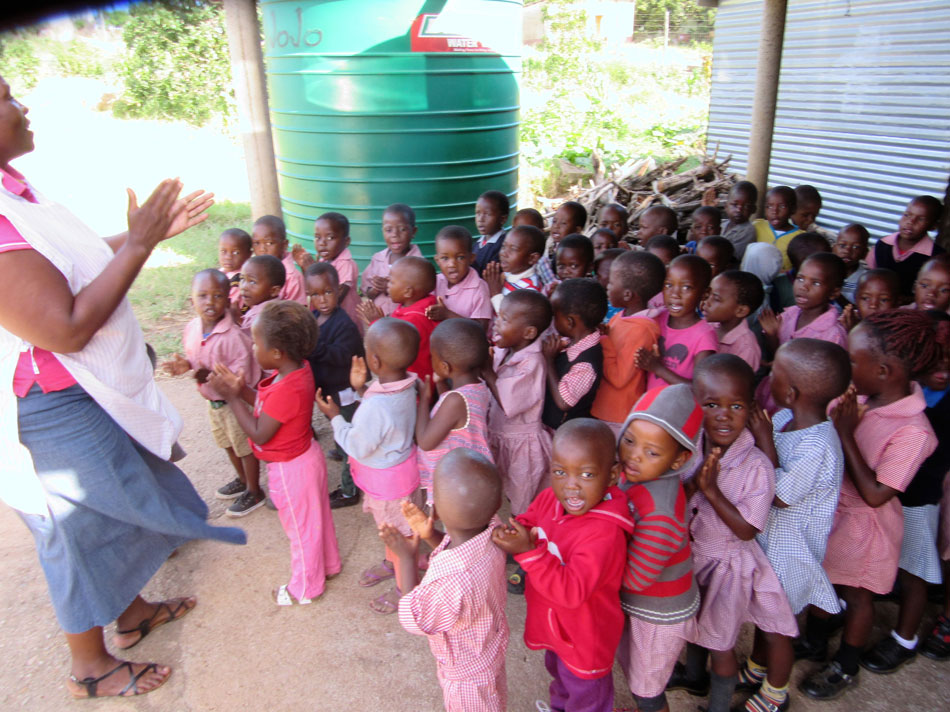 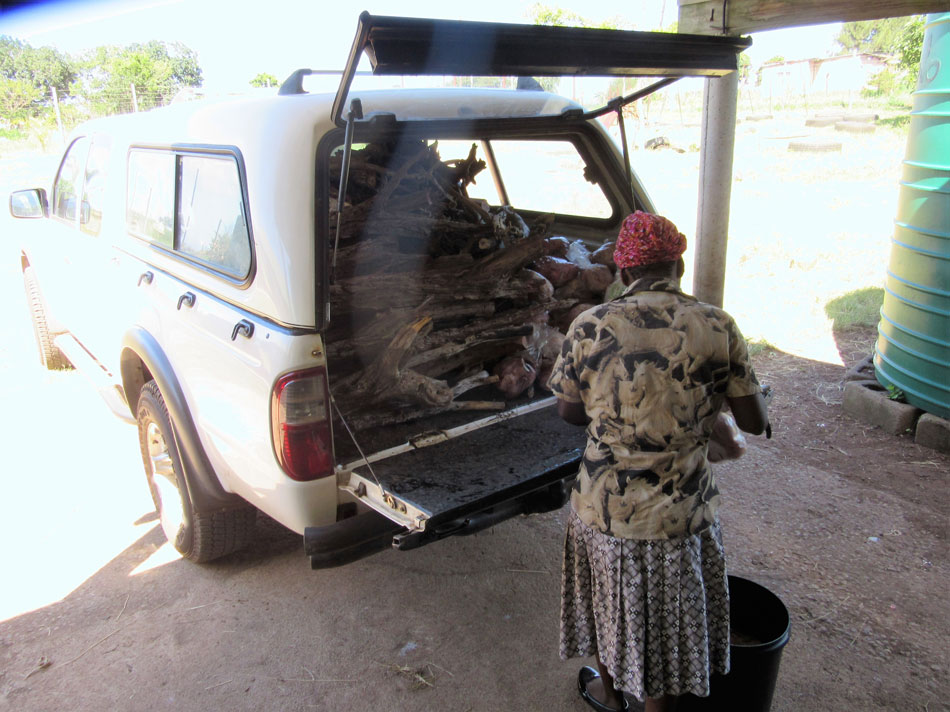 Swazi Vision has taken over this amazing place since the beginning of 2014. A group from America came to build a secure fence around the property.

When it was taken over some of the support had left. So for the first 2 years it has been hard and difficult to keep the place running but God has been faithful.

As of today we still have the same staff from the day it was taken over; 3 teachers, 2 cooks, 1 gardener and 2 seamstresses and we have been able to pay them ever since thanks to the support we have received over time.

We are truly indeed grateful for the support we receive in so many ways; financial support, the food donations, the firewood and donations in kind.

However, the most important thing is that the children can have an education, get a warm meal everyday (and still many get extra to share at home) and of course get to know the Lord Jesus Christ who made this project possible and used some amazing people to do so.

Today, the fence is still up, we have a new and extended playground and the vegetable garden is growing again.

Further we are also grateful for the many people, groups and teams who come around to help and entertain the children.

To God be the glory.